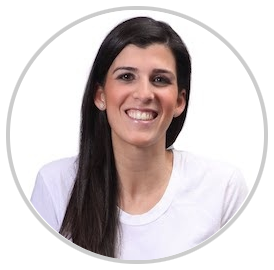 Orly Wahba started a non-profit called Life Vest Inside. She runs kindness programs in 50+ countries and her kindness boomerang film has been seen by over 100 million people. 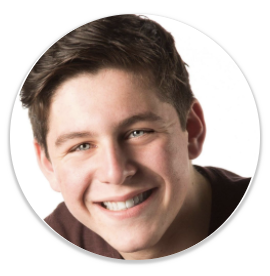 Max Feber is a 21 year old entrepreneur who got a deal with Mark Cuban on season 10 of Shark Tank. He's currently in business school and simultaneously runs his own coffee company BRUW. 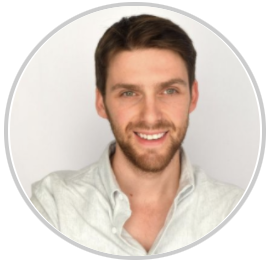 Joe Teplow is an entrepreneur who, at 27 years old, sold his company RebelMail for millions and started good today.org which encourages people to become a philanthropist with as little as one quarter a day. 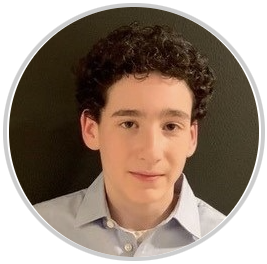 At the age of 6, Dylan Siegel wrote a book to raise money to help his best friend who was suffering from a rare blood disease. He raised almost $2 million and a pharmaceutical company invested $100 million into a cure which is now in clinical trials. 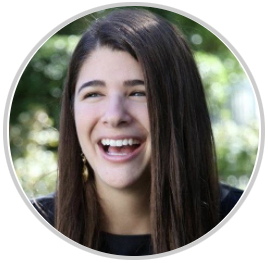 Adina Lichtman is the founder of Knock Knock Give a Sock. She's collected over 1 million socks for homeless people. Adina also brings corporate executives together with homeless people creating a meaningful dialogue. 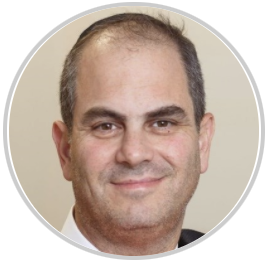 Eli Beer is the founder and president of United Hatzalah. He has reimagined first response by training EMT volunteers to respond to local calls using ambucycles to keep people alive until official help arrives. 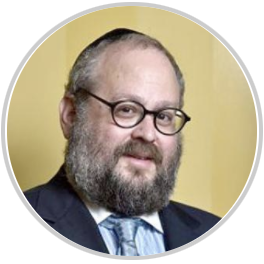 Yehuda Kaploun is the President of Watergen USA, an Israeli based company that creates drinking water from thin air. In recent years, their water trucks have been to every major disaster zone in the world including the 9/11 rescue efforts.